The role of women in the world of software 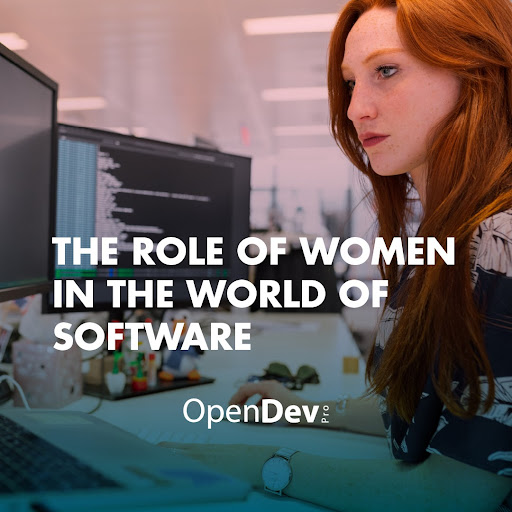 The role of women  in software development is significantly lower than the role of men, it’s becoming almost invisible. Pioneers in a male-dominated field Programmers had a fundamental role in the beginnings of the development of informatics. In the 60’s, the Cosmopolitan magazine published a coverage titled “The informatic girls”, where a young IBM programmer […]

Think fast to be competitive with microservices 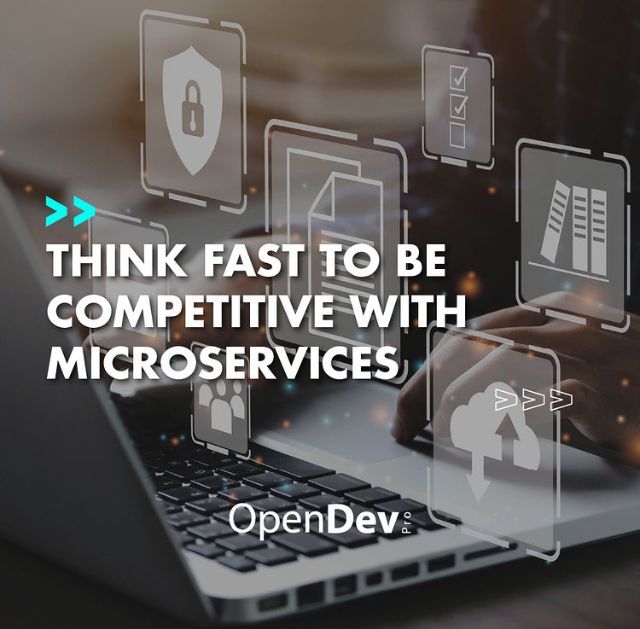 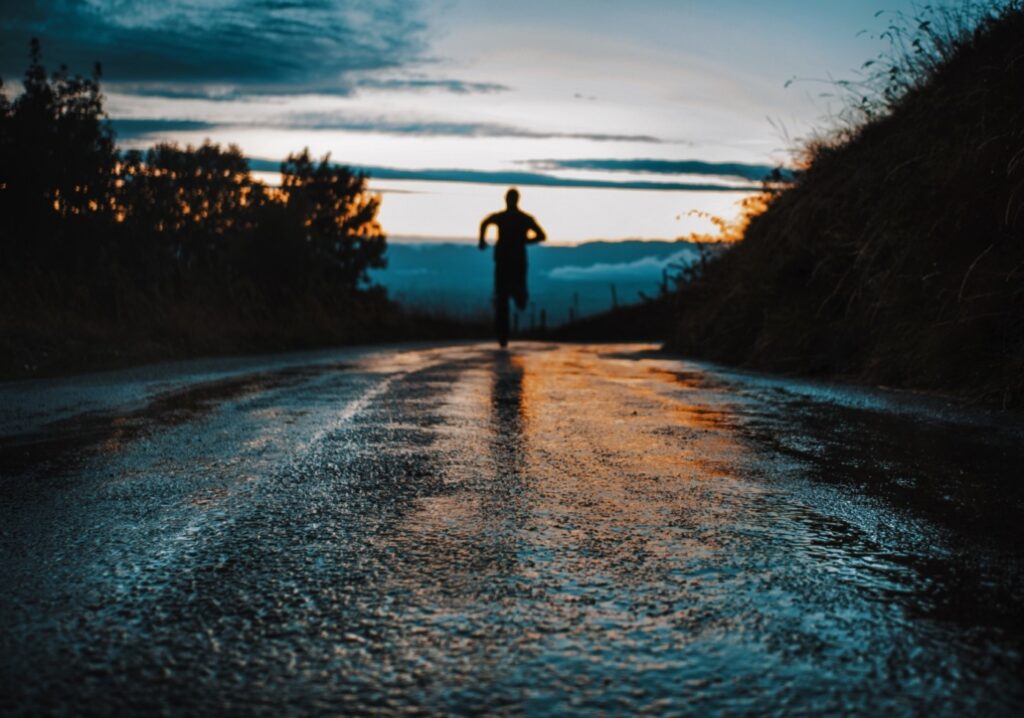 HOW TO GO FROM JUNIOR TO SENIOR PROGRAMMER 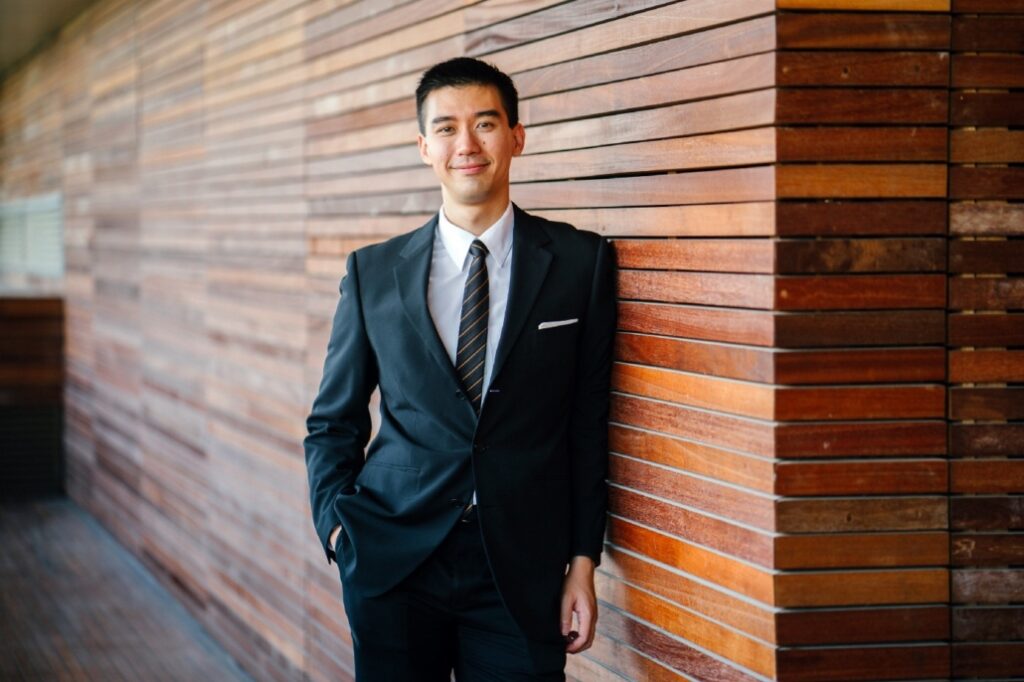 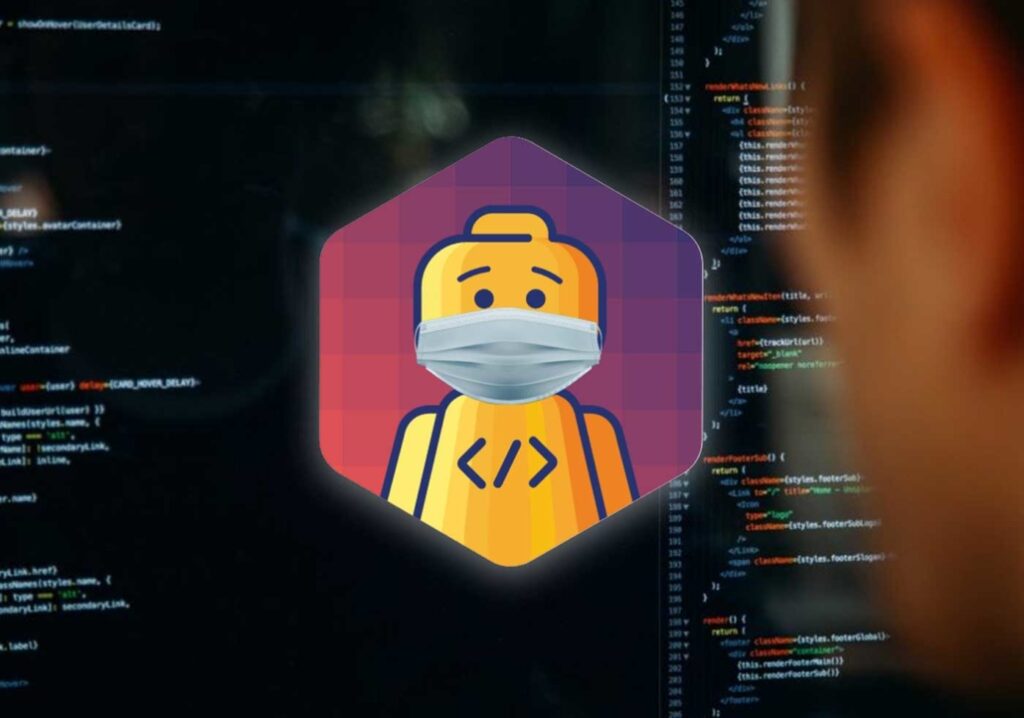